Top Tips to Safeguard Your House from Mould 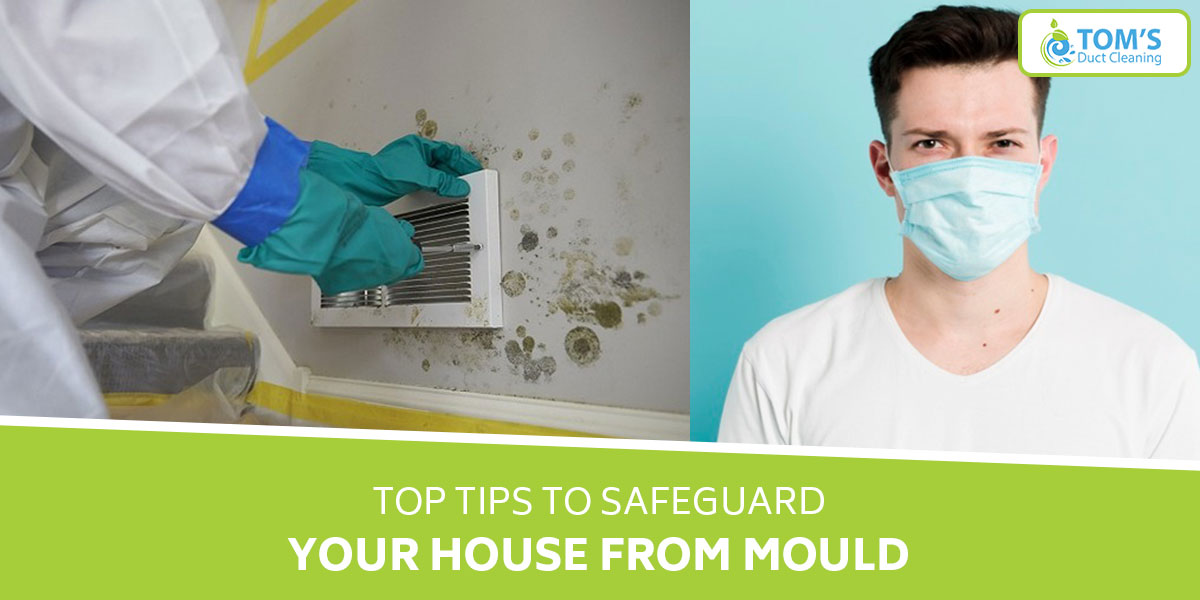 Mould can make its way to the lungs and cause serious health issues if you inhale or swallow it. It can also get into eyes or open cuts, which can be dangerous. Some of the common health issues caused due to mould are listed below:

Mould can grow anywhere in your house and one of the areas where mould builds up commonly is air duct. It is general to find mould in the air ducts of your HVAC system. Thus, duct cleaning is necessary.

Below are a few tips to stop build up of mould in the air ducts:

Tips To Stop Build Up Of Mould In The Air Ducts

When you are dealing with mould in the air ducts, follow the below-mentioned tips:

Tips To Remove Mould In The Air Ducts

Protected Yourself From Coronavirus By Getting Your Ducts Cleaned

If you want to try duct cleaning on your own, then you can use any duct cleaning solution available in the market. However, this chemical can be very dangerous. Thus, you must use safety precautions. Below are the steps for duct cleaning to remove mould:

Please throw away all items, including, scrubber and towel which you used to clean the mould from your ducted system. If mould grows again faster, then you must call professionals duct cleaners to inspect and clean mould completely. They will also take the required actions to prevent mould to occur again. Take some tips from these experts to prevent mould in air ducts.