How to Prevent Your Home From Carbon Monoxide Poisoning? 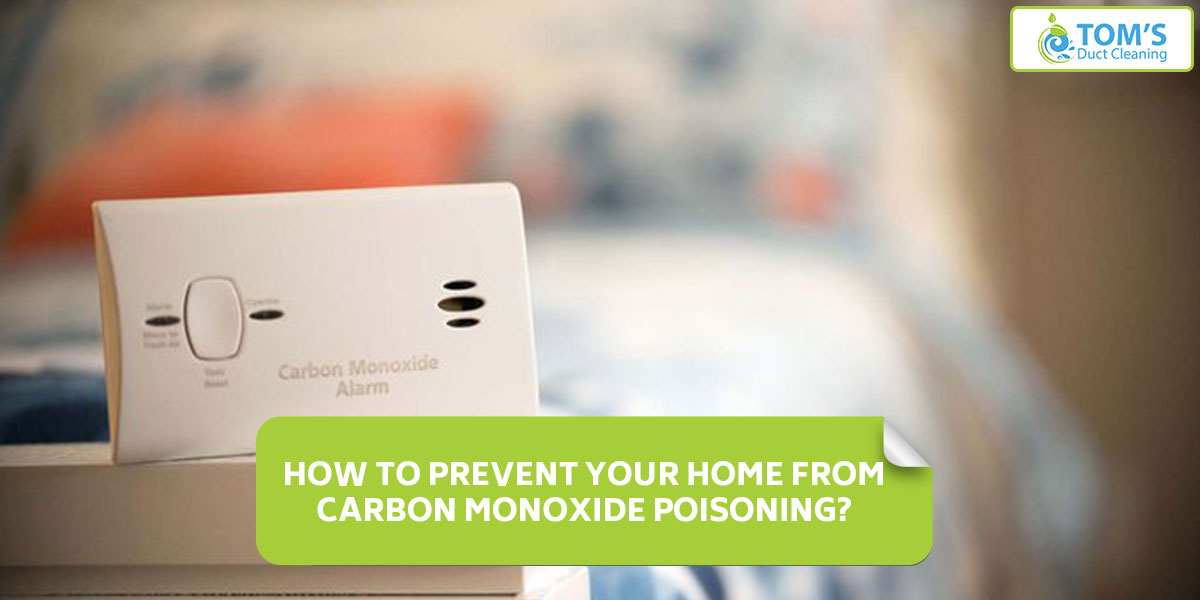 Do you cough, feel nauseated, have irregular breathing, feel sick often and don’t know why for a prolonged period of time? It is possible that the proportion of carbon monoxide in your surrounding has increased. All these symptoms work as carbon monoxide detector.

You’re in the minority if you’d recognize the symptoms. According to the latest survey from the Service Experts Heating and Air Conditioning, the following were the findings:

Why is CO dangerous?

Because it can simply kill you. It is a colorless, odorless gas that can build up in the air if an appliance is leaking and poison the people and animals who breathe it.  The amount of it can increase in your environment when you do not have proper HVAC system cleaning.

If you feel that you are suffering from carbon monoxide poisoning, you should act right away. Turn off heating and fuel-based appliances and get out of the house with your family safely. Call the officials.

How To Protect Yourself from Carbon Monoxide Poisoning?

1. Get your ducts and vents cleaned by a hiring an air duct cleaning professional.

2. Install carbon monoxide detector on every level of your home, not excluding the basement. Do not place an alarm directly on top of fuel-burning appliances. Give these alarms a check every month and change the batteries twice a year.